Citroen Company has a history of more than half a century in the Iranian automotive industry and during this period has offered various products in the Iranian market in various contract forms. In the last joint venture, from the middle of 2016, a cooperation agreement was signed between Citroen and Saipa, and thus Saipa Citroen was officially registered in Iran. With the signing of all the required joint venture contracts and the introduction of the board members of Saipa Citroen, the activity of this company entered the operational phase.
The cooperation agreement with Mega was formed in 2017 and at the end of the same year, the online sales system was ready for operation.
The first sale of Saipa Citroen products in the Iranian market was done in May 2018 with the pre-sale of Citroen C3 by Mega Company. 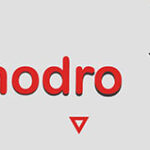 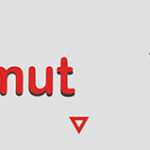